Over the past couple of years, I went from “sometimes putting eyeliner and lipstick on” to learning how to take care of your skin and how to do that with makeup. I just wanted to share the love for all things beauty and skin-care related. Let me know what you think!

Today I’m going to share the foundations I own and use, and some foundations that are on my wishlist! I’m not a huge fan of foundation. If I don’t have to wear it, I’d probably skip it entirely. From when I first started wearing make up in high school, I’ve pretty much disliked having a layer of foundation on my skin. But maybe now I’m just used to it? Anyway, on to my lists!

And I’ll just quickly list my wishlist for foundations to try, because this list has already gone on long enough:

I don’t know which one I want to get next, it’ll depend on how I’m feeling at the time! Which ones on my wishlist have you tried? My coworker recommended the Make Up Forever Ultra HD Foundation to me, she said that should be the next one I should get; do you guys agree? 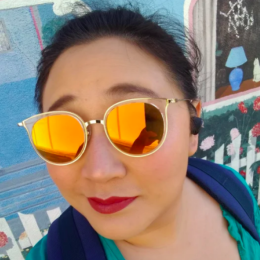